In response to last year’s fatal Bronx commuter train derailment – that was responsible for killing four passengers – Metro- North officials have implemented a system that will require the 350 engineers that work for the railway to be evaluated in the coming months for sleep apnea.

News reports courtesy of ABC News reinforce that the engineer on the fatal train accident suffered from severe sleep apnea, and in response to this chairman of the Officials with the Association of Commuter Rail Employees union has stated:

“…recognizing that an undiagnosed sleep disorder likely was a major contributing factor to the tragic accident… our organization is working with Metro-North to establish a program to help identify engineers who may suffer from the same medical condition.”

Dr Steve Acker of Elite Dental of Staten Island applauds this move and has been treating sleep apnea for years in his New York Practice through the use of oral appliance therapy.

To find out more about sleep apnea, or to arrange an appointment at Dr Acker’s practice located in New York, please contact us.

Get An Online Assessment 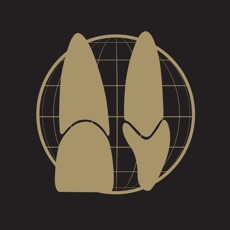 Have you ever wondered how healthy your mouth really is? Healthy Mouth is an online, oral health self assessment that will provide you with an immediate estimate of your oral health.

DR. STEVE ACKER AND THE FRIENDLY TEAM AT ELITE DENTAL OF STATEN ISLAND LOOK FORWARD TO MEETING YOU IN THE PRACTICE SOON.